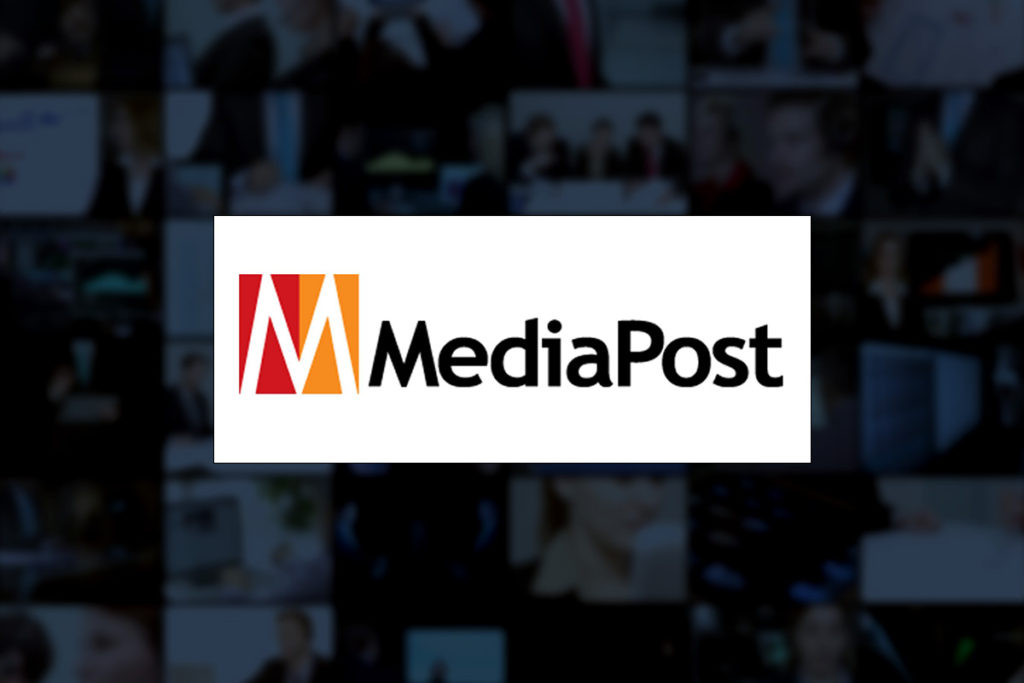 When TV planning originally began, age and gender was all that was used to target consumers. This worked for some advertisers because demographics were more homogeneous, product differentiation was trivial, and advertising channels were limited. Over the decades both consumers and products have vastly diversified, and targeting capabilities have advanced dramatically, but the actual basis for buying and selling has remained unchanged. This disconnect between the target and the media buy has made the process of linear buying far less effective and efficient. However, the solve for it is difficult, and this type of valuation may be helpful when transitioning to the connected TV ecosystem.

This system originally worked because audiences were homogeneous enough that assumptions about consumers based on age and gender were reasonable to make.

Since then, consumers have diversified in terms of life stage timing, race, and net worth. Comparing the Silent Generation and millennials when these groups were between 18 and 33 years old, 64% of Silents were married, versus only 28% of millennials. Those who identify as only white has fallen from 78% of the population, to only 57% between these two time periods. Also, comparing finances, boomers held 21% of the nation’s net worth at a median age of 35 in 1990. When Gen X hit this mark in 2008 they held 9%, and millennials in 2023, will hold only 4%. These are all significant indicators that those same assumptions made based on age and gender, are no longer as valid.

The reason media buying has not advanced beyond age and gender primarily lies with Nielsen, the de facto measurer of linear audiences. Nielsen’s panel only includes 45K of the 128 million households in the U.S., which makes extrapolation of advanced attributes difficult. Expanding into more homes would be very costly and possibly seen as backwards looking.

Unfortunately, at this size, age and gender are some of the only characteristics that can be extrapolated to a high degree of accuracy. Also, when considering the data points that will decide inventory value, age and gender are seen as more stable options than behavioral/contextual data and even other basic demographics.

The upside to this system has been its stability in CPM prices and transparency in methodology, two key aspects currently missing in the connected TV space. As advertisers begin to move larger amounts of budget from linear into OTT, they need a way to reconcile spot value between these two systems. In response, many OTT inventory providers have agreed to provide age and gender breakdowns in conjunction with Nielsen as a bridge between the old system and the new.

Though this current linear buying system has caused issues, change is unlikely on the measurement side due to the focus on measurement in OTT. In the meantime, most advertisers using the bridge of age and gender to evaluate TV will need to reassess when they get to the other side, where the majority of their investment is in non-linear video.

In Q2, 2021, Broadbeam conducted a proprietary survey to better understand pandemic-related shifts in media behaviors. We used this data to inform a hierarchical cluster 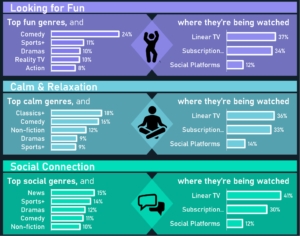 Unable to find research that kept pace with the rapid pandemic-related transformation in American’s lifestyles in 2020 / 2021, Broadbeam ran a study in February 2021 to reevaluate our assumptions about lifestyles and media diets. Data on these subjects were captured and clustered using a survey of respondents’ sensory experiences of the last year.