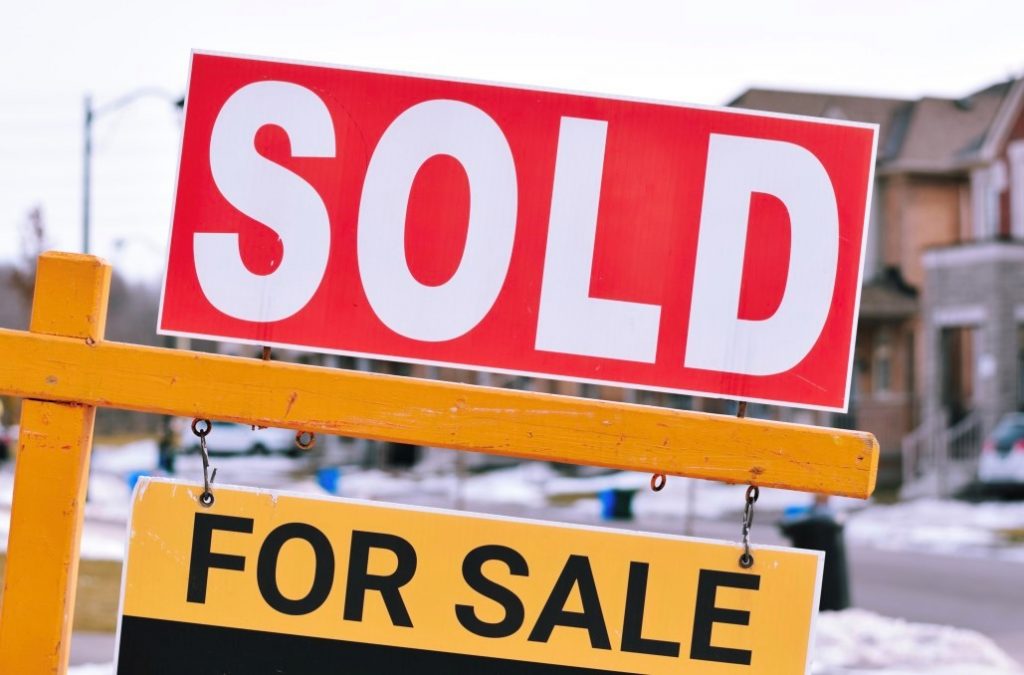 Real estate franchise Coldwell Banker, like the rest of the housing biz, has been targeting buyers who might be in the market for a new abode. But housing supply is at a low – meaning there’s not much for buyers to purchase. So this year, the company launched a new campaign to start talking directly to potential sellers.

Because Coldwell Banker has been around since 1906, its media strategy has adapted from the old days of print and magazine to the new age of TV, social and digital.

Today, sellers are typically older than those just getting started. So, while most brands are putting petal to the metal trying to reach younger generations across their media buys, Coldwell’s busy scoping out the old folks.

From a business perspective, Coldwell has always paid attention to its media impact on those looking to switch it up – there wouldn’t be home buyers without listings, after all – but its new omnichannel campaign marks the first time the company has aimed to reach sellers by delivering that messaging via mass media, said Victoria Keichinger, VP of brand marketing at Coldwell.

The new campaign teases the possibilities of jumping ship and moving out to just about anywhere. It started running in March across national and local spots in addition to CTV, search and social (particularly Hulu, YouTube and Facebook) ahead of the housing market’s typical spring and summer busy season.

In the world of real estate, zooming in on sellers isn’t common. “Showing pretty houses for sale is easy, but trying to get someone to leave the place they call home? That’s a little more difficult,” said Coldwell Chief Marketing Officer David Marine. Real estate brands’ offerings to sellers online are “basically nonexistent.”

The counterintuitive shift became intuitive because the pandemic changed real estate. Even beyond the economic incentive to downsize, Marine said Coldwell saw an opportunity where “YOLO meets FOMO,” or fear of missing out. “Home values are at all-time highs, and because of remote work, people realized they don’t need to be tied down to a ZIP code 15 miles within their place of work,” he said. “The world is open.”

Toggling its marketing toward sellers shifts Coldwell’s target audience. Baby boomers comprise 43% of sellers in market, compared with only 32% of buyers, according to the National Association of Realtors’ (NAR) 2021 trends report.

For reference, millennials make up 37% of home buyers and just 22% of sellers. Talking to sellers is talking to an older audience, which still spends much of its screen time on linear TV.

And what does that really mean? You guessed it – golf.

Generally, Coldwell plans its media campaigns based on the cyclical seasonality of the housing market, which tends to be especially active in the springtime. But going after sellers “turns this on its head and allows us to extend our flighting even later into the spring selling season,” Keichinger said.

For the past four years, Coldwell bought linear TV spots throughout March Madness basketball programming, where it can catch a younger demographic mix. This time around, it’s extending its flight through Q3, catching the PGA golf championship games in late May. “We know that golf television programming indexes very highly with audiences over 60,” Keichinger added.

Even though Coldwell is seeking an older audience, it’s going all-in on its social and digital strategy (boomers love Facebook), while linear TV remains comparatively flat, even with golf.

Based on Coldwell’s market mix model attribution, including video completion rates, the company decided “social is a valuable and effective channel for us to double down on,” Keichinger said, noting the channel’s higher return on ad spend. “YouTube has been an absolute efficiency powerhouse for us in terms of cost per completed view.”

Social and search have been the most efficient platforms for the company because of their lower-funnel value. Coldwell layers user activity from both social and the Coldwell website onto its media buys for more relevant targeting, including whether prospective sellers are looking for an upgrade or a downsize.

Coldwell designs its campaigns on social to attract conversions, whereas its TV strategy is more focused on efficient frequency and brand amplification. Social is also valuable for Coldwell because TV’s influence trickles down the purchase funnel.

People don’t usually click on their TVs (beyond their content libraries), but many people watch TV with a second device in hand, Keichinger said. “We’ve seen that encouraging them to take action after being exposed to messaging on TV has a sort of one-two punch that’s been effective for us.”

Turning the focus of investment onto social is also partially because growth in linear TV has plateaued. There are plenty of viewers there, but they’re old-timers – cord cutters aren’t quick to look back.

CTV isn’t as stagnant as linear, though. “Linear is smarter today than it was three years ago, but over-the-top services are even smarter than that,” Marine said, which is why Coldwell has increased its investments in Hulu in recent years.

“We’re trying to be smart and strategic about hitting specific targets,” he said, which calls for more than just one-lump-sum linear investments across national and local TV spots. “It really all comes down to audience targeting.”

In case you missed us at Brand Innovators’ Evolution of Retail Summit, where Broadbeam’s Corinne Casagrande, SVP Strategy & Growth,  moderated a fireside chat with 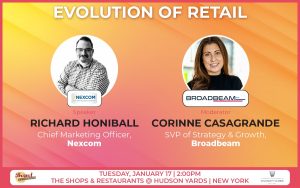